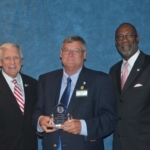 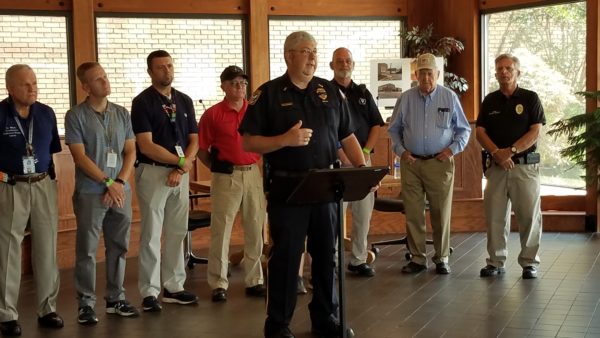 The Mayor and Council recognize the 11/12 year-old Dixie Youth All-Star Baseball Team with a Proclamation declaring Tuesday, July 23rd, 2019 to be the 2019 Alabama Dixie Youth Baseball Majors Division II State Champions Day. The City of Dadeville takes pride in extending a well-earned congratulations and recognition to the Coaches and Players for a job well-done in their participation and success this ball season.
Good Luck and safe travels to North Carolina to the Dixie Youth World Series, and stay 'FEARLESS"!

Thursday, September 26, 2019, Dadeville Police Chief David Barbour was honored with a retirement reception for his 26 years of service to the City of Dadeville and the Dadeville Police Department.
Thank you Chief, for your service. Job well done. Now go fishing!!
HAPPY RETIREMENT AND BLESSINGS TO YOU AND YOUR FAMILY. 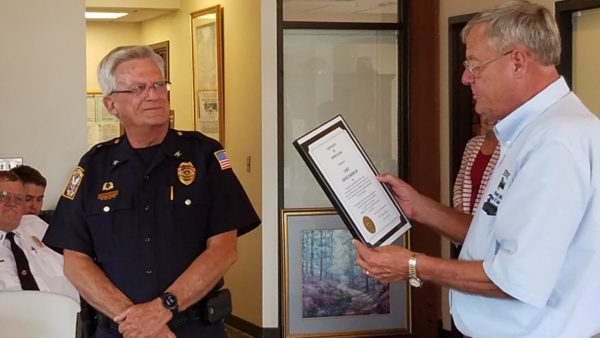 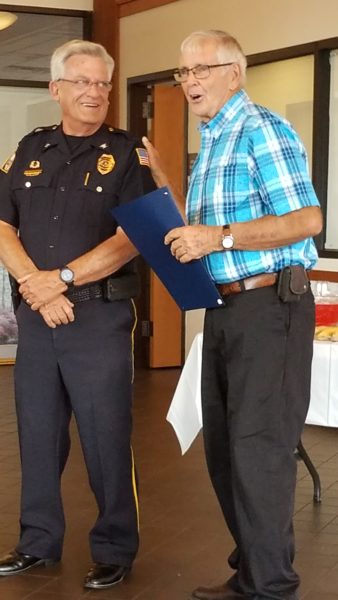 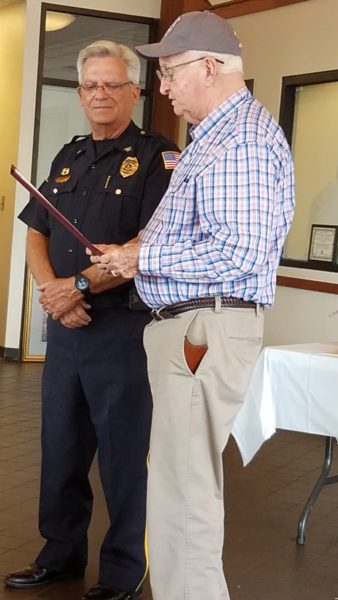 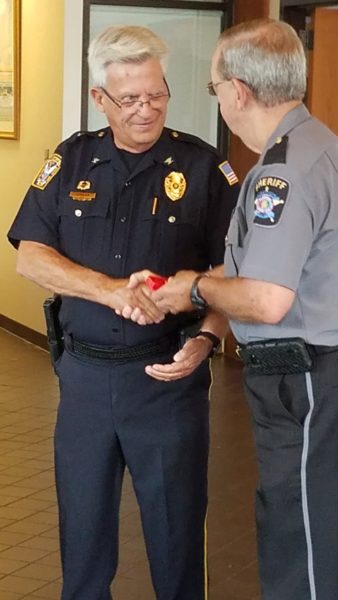 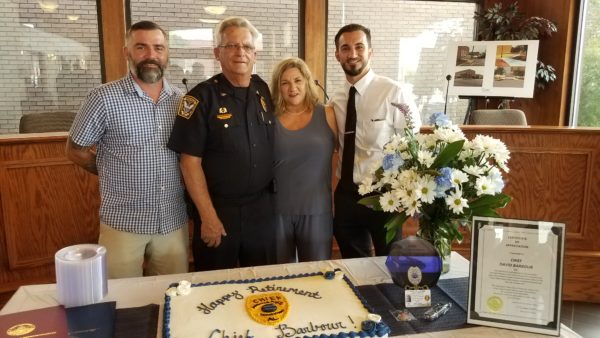 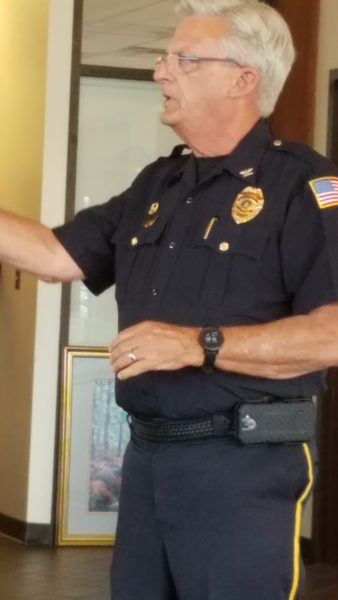 It is with heavy hearts that we mourn the passing of Retired Chief David Barbour. Chief passed away Thursday, December 10th, 2020. Chief Barbour had a servant's heart for Dadeville, his police department and the citizens he served. Chief, you will be greatly missed. Go rest high on that mountain, son your work on earth is done. Our thoughts and prayers are with his family and friends. 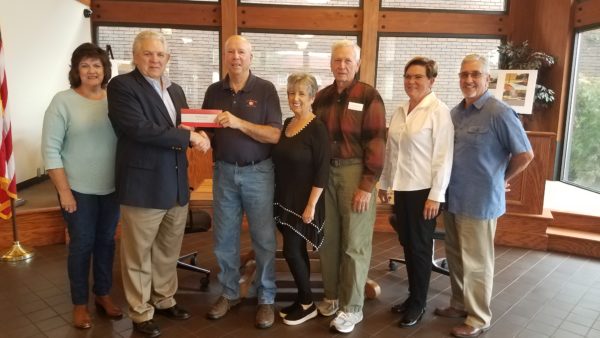 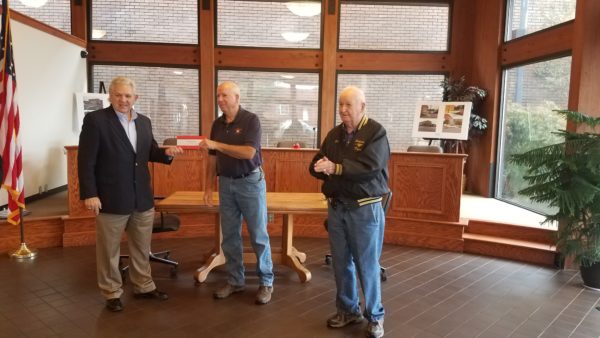 With heavy hearts the City of Dadeville mourns the loss of Councilperson H. A. "Dick" Harrelson. Mr. Harrelson passed away Thursday afternoon, December 12th, 2019. Mr. Harrelson was always about doing business for the city that he loved. He was elected as a council member to represent Distrct 5 in 2016, and during his tenure, he was instrumental in getting several new pieces of equipment for various city departments; he worked diligently to get a new roof and paint job done at city hall. And he did it all in the most efficient and economical way there was to save the city's taxpayer dollars. There was never a task too large that he did not go at it full speed ahead until it was finished. Mr. Harrelson was excited that the courthouse square project was finally coming to fruition and he was looking forward to the finished look. He came to city hall every day to check in, talk city business, or just to talk, and he would always leave us with a chuckle in our hearts. Mr. Harrelson will be missed by everyone who worked with and knew him; he was our strong hold; our mentor; his work ethic was contagious. Dadeville has lost a dear friend indeed and a great council member.  Councilperson Harrelson not only represented District 5, but he represented the entire City of Dadeville. Thank you Mr. Dick. 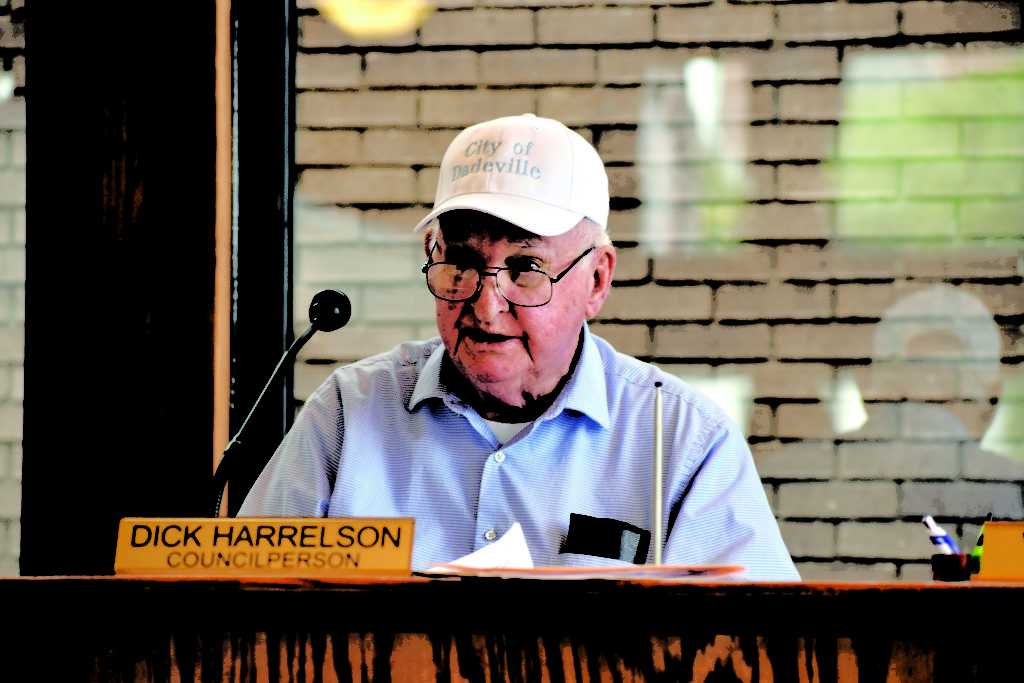 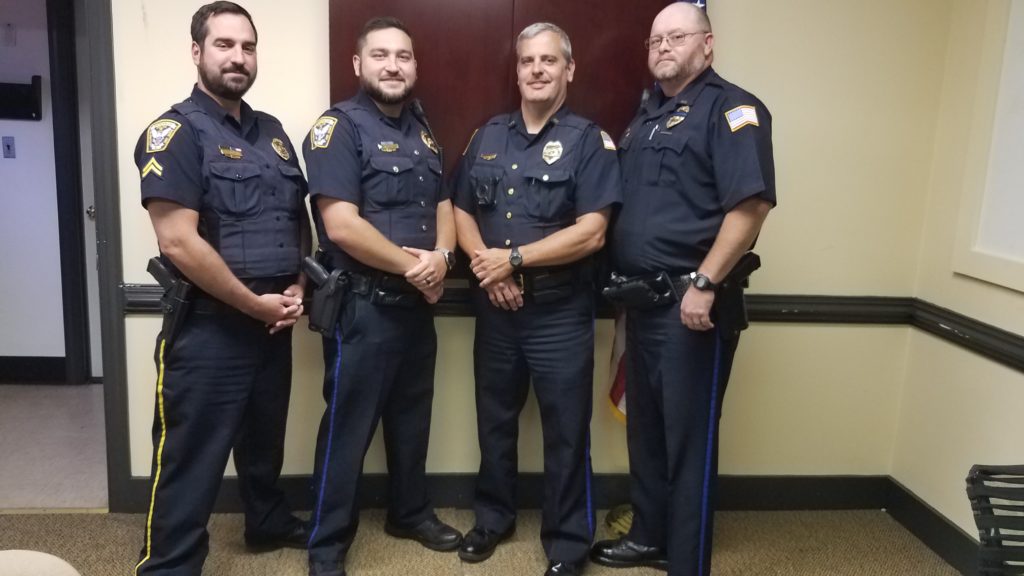 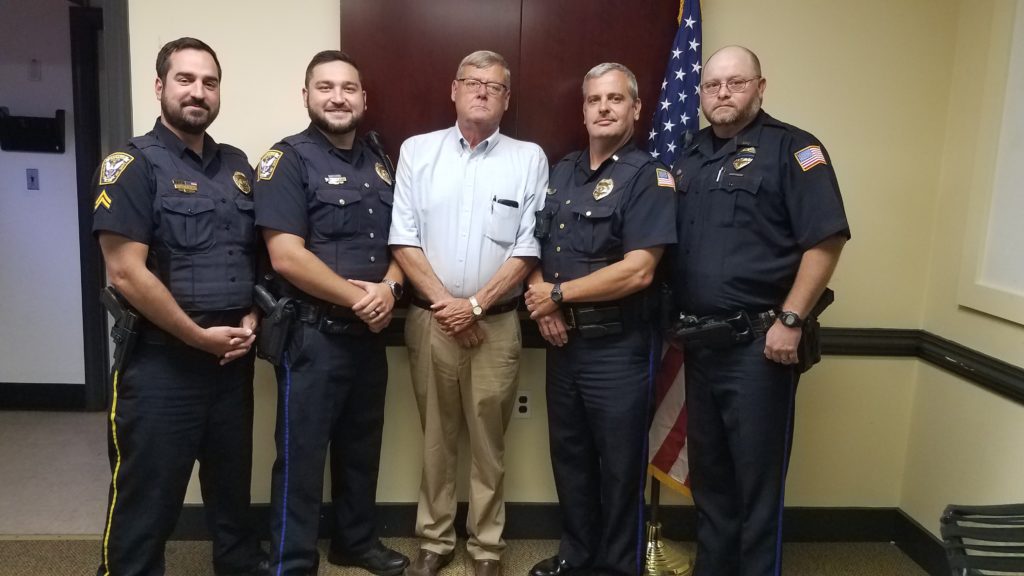 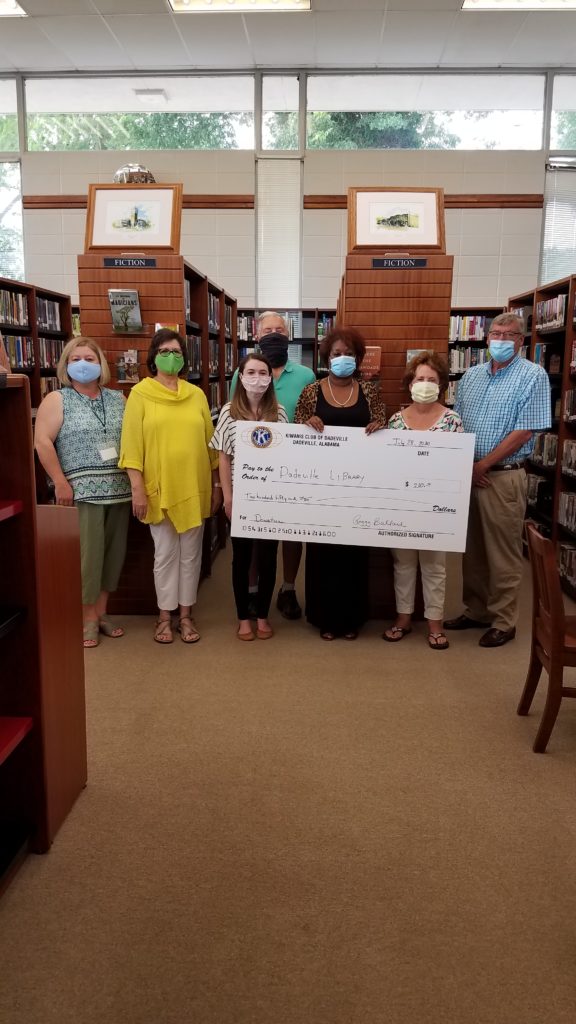 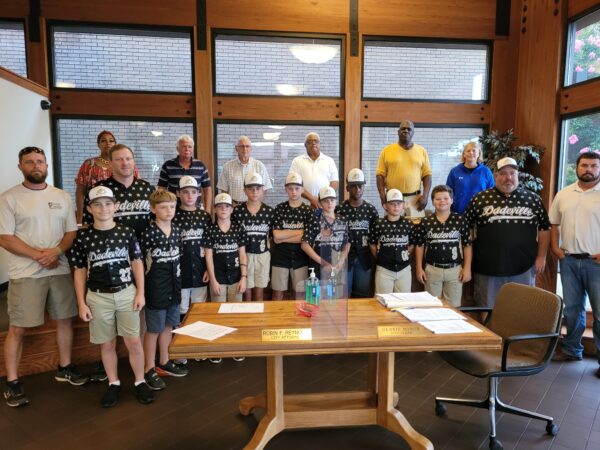